The Digital Festival 2017 took place on 1 June at L’Arsenal, Brussels. The Festival is a one-day celebration of tech, ideas and global innovation, brought to life through talks, workshops, debates and performance.

Alongside politics and law-making, Brussels is home to a vibrant tech scene. The Digital Festival bridges the gap between policymaker and innovator, who have an immeasurable amount to offer one another. From disruptive new startups blurring the lines between reality and virtual, to Artificial Intelligence and IoT, the Festival is where independent talent, tech startups and industry leaders share their vision with policymakers, press and the world.

The 2017 edition of Festival focused on the relationship between humans and the digital world, with three content streams (Smart Living, Smart Working and Smart Society) exploring different aspects of the human-technology interaction. We discussed digital health, AI and its role in our society, the implications of fake news, IoT and security, the role of satellites, the future of workforce and much more. 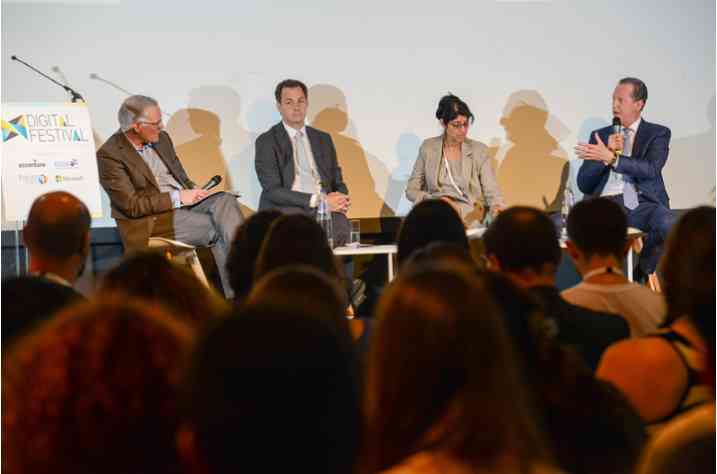 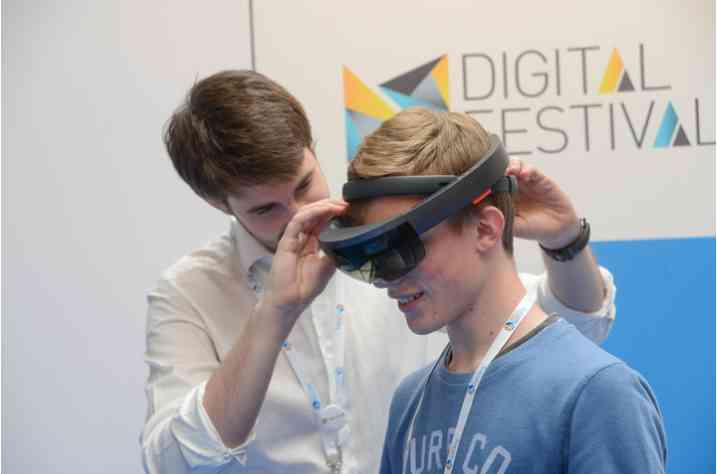 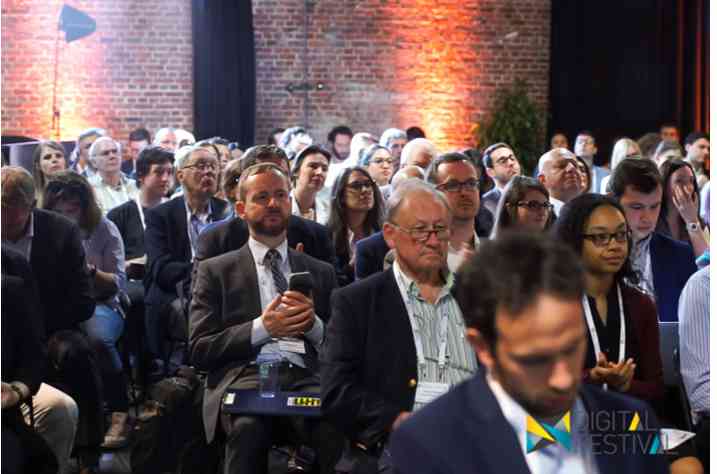 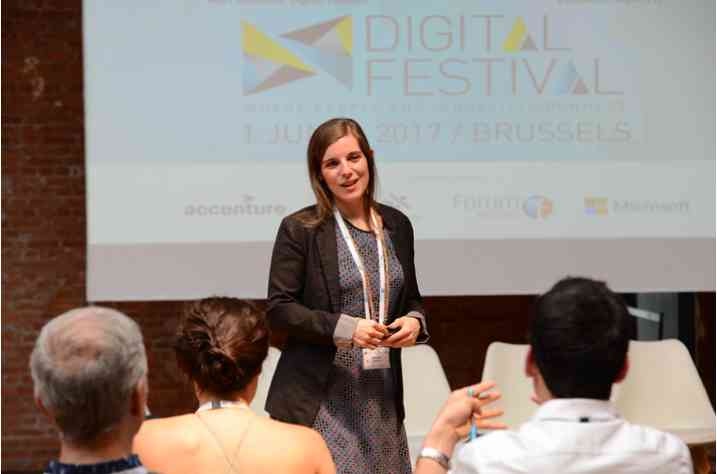 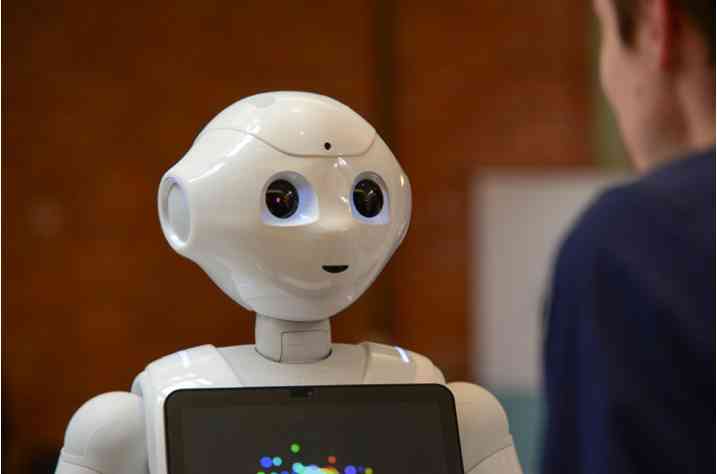 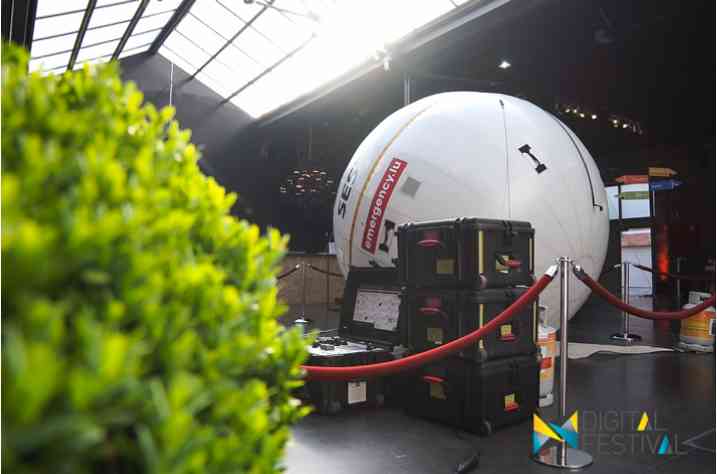 Who attended the 2017 edition

Delegates coming to the Festival represent the full cross-section of the stakeholder community. The Digital Festival is where industry leaders, independent talent and tech startups share their vision with policymakers, press and the world. 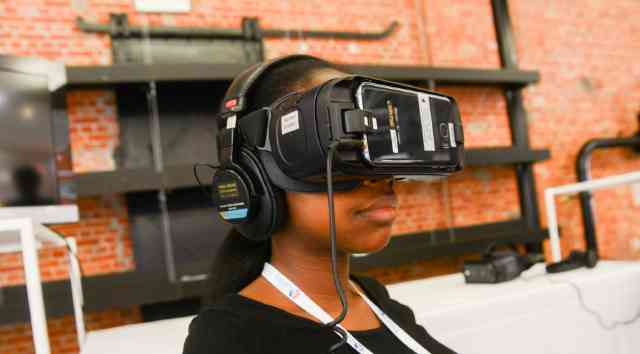 The Digital Health Lab showcased 6 of the most innovative international projects in medtech and e-health,with European startups demoing their products. During the day, speakers announced the creation of ambitious ventures, from Brussels’ digital flagship DigitYser to DisInfo FabLab, aimed at tackling fake news. 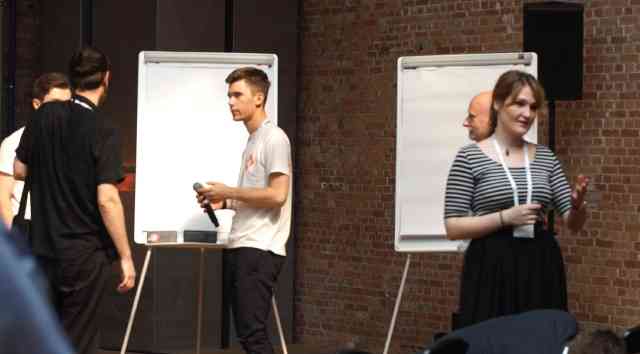 5 prominent Belgian and European Meetup groups contributed to the Festival with workshops and side events on legal tech, blockchain, data science, VR, coding and more.